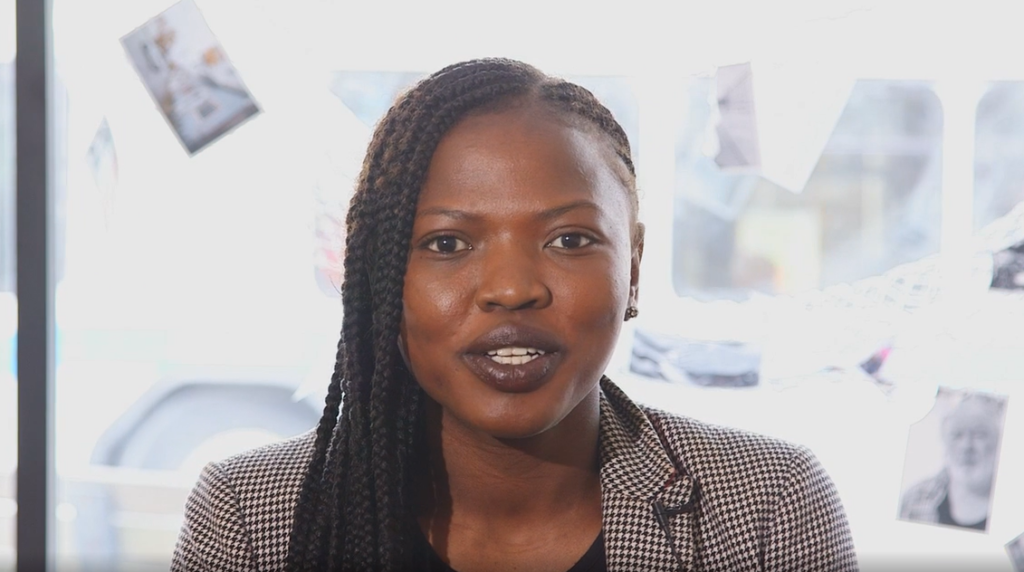 I Come From Away’s main protagonist and inspiration: Moon

I Come From Away is director Charles Stuart’s 61st documentary film. Across his more than 50-year career, he has won multiple Emmys for his work, but he views this film differently than his others, “My films have always ended in broadcast, my role stops at the broadcast…but not this time with Moon and this film. I will push this film in any direction I can, in particular, if it gets Moon, the activist, in front of anyone.”

It is a powerful film that was conceived by accident when Charlie was in Portland researching mental illness and prison reform for his next film and he was first introduced to Moon. It was after this first meeting that the subject of the film quickly changed, moving to what is now I Come From Away. “Moon is just so charismatic…[she] embraces everything around her. She is so passionate and smart and has a sixth sense for this type of work.”

At the beginning of production, Moon’s organization lost their funding and she had lost her job. However, as Charlie puts it, she was exceptional and embraced the filming from the start. Her poetry, besides providing the inspiration for the film’s name, particularly hits a chord with Charlie, “I was blown away with how amazing it is. She is so captivating because of the visuals she creates [and] her delivery is great.” Charlie spoke with a professor at Cornell’s Department of Performing and Media Arts and sent them the first 90 seconds of the film. Those 90 seconds convinced this professor to raise the money to bring Moon to Cornell University to speak on the film and give seminars. The film is now also being used by non-profits to help with fundraising.

Charlie’s continued goal with the film is to reach as wide an audience as possible, especially to communities not familiar with issues that face immigrants and refugees, to make the film available to refugees, asylum seekers, and non-profits who help refugees, and to continue to get Moon in front of people, “[People] will walk away a better person because they have heard Moon speak. The film will bring her into peoples’ lives and people will get to experience her. That is my goal nationally or at least just here in Maine.”

Watch this film online during the 9th Annual Immigration Film Fest, being held from October 13 – October 23. Tickets available for purchase via Eventive. 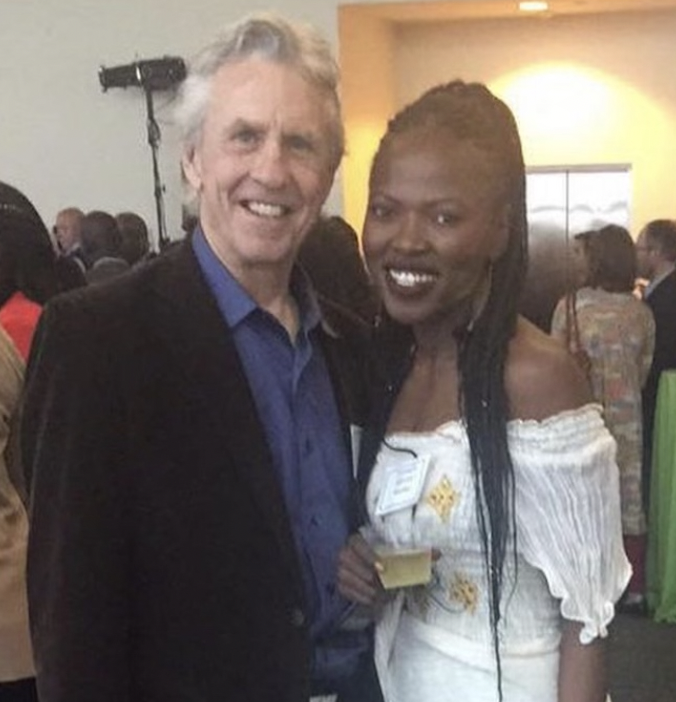 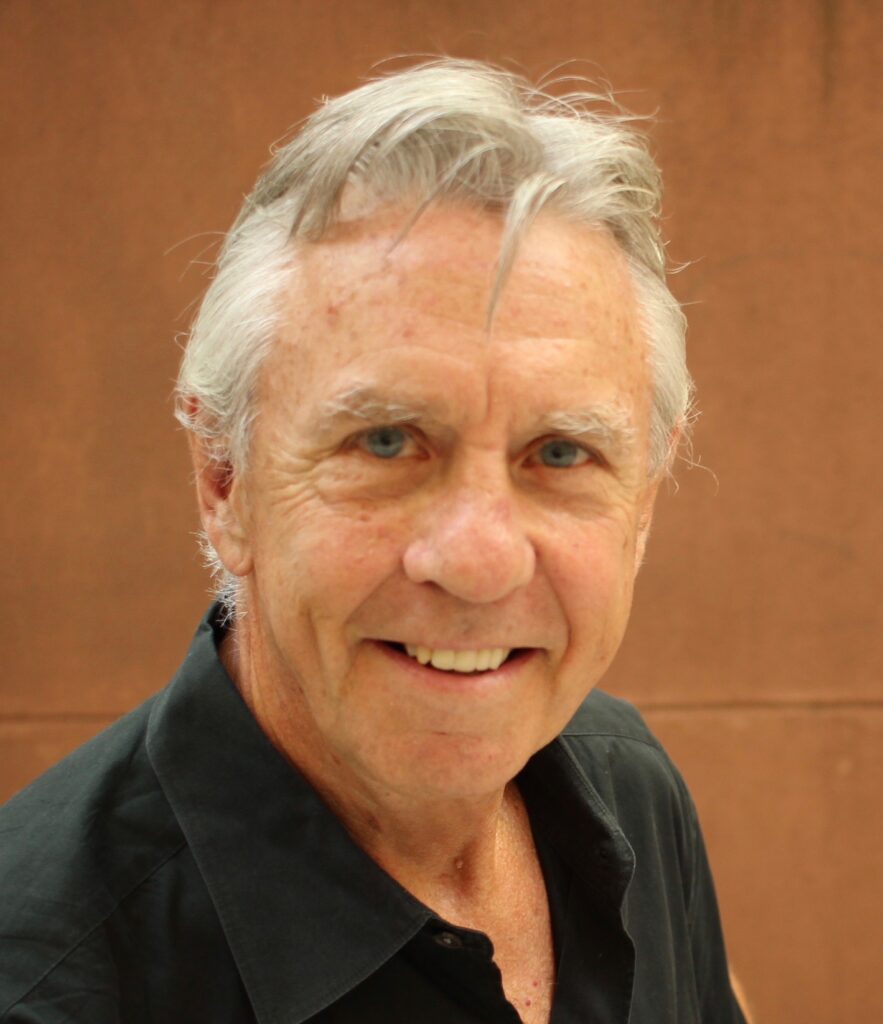 I COME FROM AWAY Director: Charles Stuart