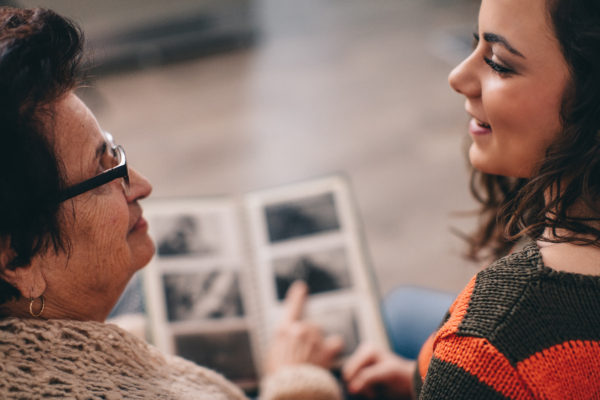 Films Across Borders: Stories of Women

We are so excited to let you know about our lineup of films for the 2018 Immigration Film Fest!

This year, we will screen some great narrative & documentary feature films and shorts on Saturday, October 27 and Sunday, October 28. We are also inviting dozens of immigration & refugee advocacy organizations to participate in panels and set up booths where you can receive more information and if you want to take that important next step, join in on the action.

But before we share that info with you (over the next few blog posts), we’d like to tell you about our partnership with Films Across Borders this year.

Just as we did in 2017, we have partnered with universities, embassies, other festivals, and great arts and cultural institutions in the Washington DC Metro area, to share films about and by women. This year’s partnership, called Films Across Borders: Stories of Women, is a multi-cultural film series, showcasing an eclectic selection of cinematic works by and about women.

Now more than ever, the importance of gender-balanced perspectives and parity in representation is clear. Stories of Women gives voice to vital and diverse female viewpoints through dramatic features, documentaries and shorts.

Screenings, panels and audience Q&As will explore key issues around the female gaze, women in film, and the ways in which women, fighting for equality on screen and behind the camera, raise awareness about key social issues, inspire action and pave the way for stories of other underrepresented populations to be brought to the fore.

You can see the entire offering of films here: www.FilmsAcrossBorders.org

As the Immigration Film Fest, we are proud to be participating yet again in Films Across Borders but since our focus is immigration, we will be offering film selections that focus on BOTH women and immigration.

Over the next few blog posts, we will be telling you about the specific films that we have selected for the weekend of October 27-28 and all of the great advocacy organizations we are planning to connect with to make this one of the best weekends in IFF history!